<  Back to National Division 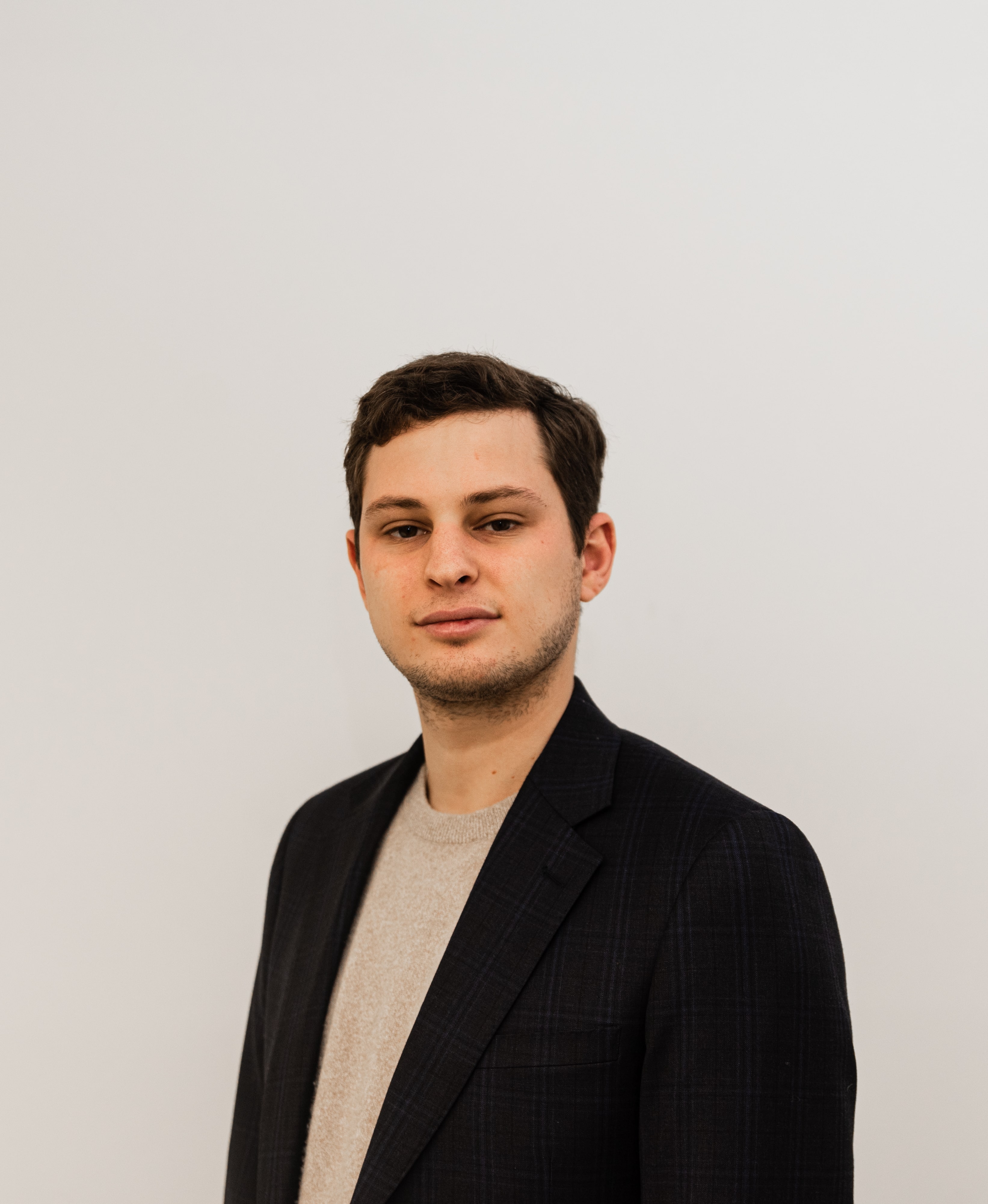 David Wildes joined the National Investment Sales team at Rosewood Realty Group in a full capacity in September of 2021. David joined the company with extensive sales experience, having spent three years in Business Development for a Tech company, where he generated over $100M in sales, which represented a third of the company's total sales volume.Within five months of joining Rosewood, David closed his first deal worth $22M in New Albany IN, which represented the first phase of a two-part deal worth $33M. David currently has seven other deals under contract, spanning six different states, for a total of $192M. David prides himself on being a hard and aggressive worker while at the same time being super easy and enjoyable to work with.He always has his client's best interests at heart, and values trust over anything else