<  Back to NYC Division 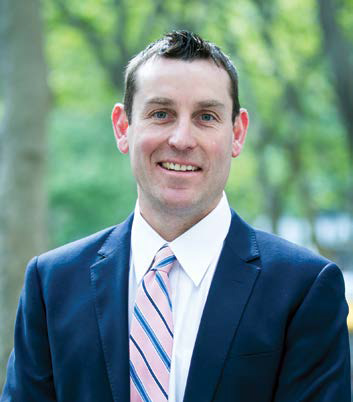 Mike Kerwin is Senior Vice President of Investment Sales at Rosewood Realty Group. During his 16 year career he has helped close over 200 deals throughout New York City career totaling over a billion dollars in value.Mr. Kerwin, who started at Rosewood in 2010, began his career focusing on multi-family sales. He has since represented both buyers and sellers in every type of property transaction including development, retail, office, multifamily, vacant and distressed. After the rent law changes of June 2019, he was able to pivot quickly and sign contracts on 5 major commercial deals that total over $100 million. Additionally, he has over $120 million in active exclusive sales listings.Mr. Kerwin graduated from the University of Maryland Business School in 2002 with a bachelor’s degree in marketing and began his career in commercial brokerage in 2004.